Selected,  awarded and screened films at the 10th session of the Amsterdam World International Festival on October  29-30th and November 12-14, 2022 in Amsterdam Villa. The next film exhibition will be held in Amsterdam from April 1 to April 8, 2023.

Film name：Tara: The Journey of Love and Passion

Synopsis: It's a saga of an illiterate illegal brewer- an Indian gypsy Woman- who is outlawed from her house and hamlet by her husband Allegedly for adultery when she is already nine months pregnant... Will she survive this stroke? Will she commit suicide? Is she Innocent? Will she be able to prove her innocence ?
Director Name：Kumar Raj

Synopsis: Film about 2 brotheres who are searching their fortune. A westward journey of short term gain.
Director Name：Adriano Trapani

Synopsis：How does the change in the world affect the most ordinary people? The decisions and orders of the regime, the conflicts between the groups, interference of a strong country against a weak country, and how does it change single person's live?
Iraq, Lebanon, Tunisia, Algeria...all from MENA, for decades, they have suffered from wars, revolutions, and turmoil. In the midst of repeated changes, ordinary people are powerless to resist, and their lives are ups and downs. What do they think? Someone came out and said: "We have to fight for our dignity and cultural independence. Today, Arabs are considered very negative, we have to show that we have a great culture, we have to fight imperialism. That doesn't mean we reject everything, we must protect our equality and rights."
Director Name：Micheal Mouaness
Award：Best Documentary Feature Award
Film name：Success Formula 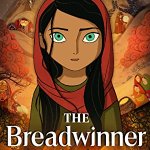 The Breadwinner: taking place in Afghanistan, an 11-year-old, courageous girl has to cut her hair and disguise herself as a boy in order to support her family. Parvana discovers more freedom, but also more danger as she uses fantastic stories to pull her through the rough times and reunite her family. This is one of the best movies for kids about a misunderstood and very underrepresented country! PREVIEW the first 20 minutes, which might be more suitable for older kids. 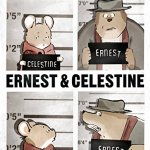 Ernest and Celestine: is an award-winning tale of a tiny mouse who wants to see the world and her grumpy bear friend who accompanies her on adventures. 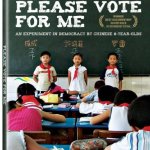 Please Vote for Me: tells the story of a class holding its very first open elections for class monitor, with 2 boy candidates and one girl. It is a documentary that shows the evolution of the class struggling to understand what a democracy is, to a class who grows to be very astute in the election process! 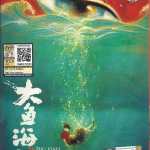 Big Fish and Begonia: is about to be released in the US and UK. It is inspired by Chinese classic stories such as Zhuang Zi, Mountains and Seas, and In Search of the Supernatural. A mysterious girl who turns into a dolphin and discovered the world along the way. This animated film reveals the power of love and faith. 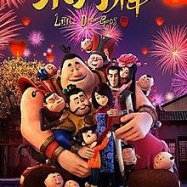 Little Door Gods: is a comedy animation available on netflix that shows what happens when the gods are seen as irrelevant by the humans, who once traded worship for their protective presence at each set of double entrance doors. 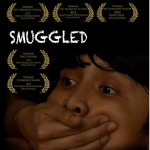 Smuggled: “Each year, approximately 350,000 people attempt to be smuggled through the U.S.-Mexican border…this is one boy’s journey.” SMUGGLED is a film that tells the story of a 9 year old boy and his mother, as they are smuggled into the US in an attempt to immigrate to a better life. Though it is based on real stories, it is actually a fictional/narrative film 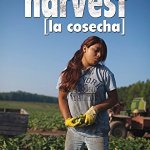 The Harvest/ La Cosecha:hundreds of thousands of children in the United States work as migrant farm workers, harvesting the fruit and vegetables that we all enjoy. This documentary follows 3 kids who do back-breaking work on farms in Texas, Michigan, and Florida. 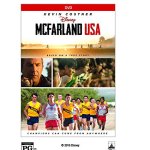 MacFarland: is one of my favorite movies (I was a cross-country runner!), and really one of the best movies for kids. If you love underdog sports movies, you will cheer for this team of Latino runners as the learn how to overcome tremendous difficulties and become a team 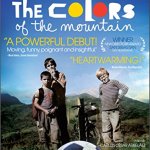 The Colors of the Mountain: is a sad but heart-warming film about soccer-loving kids whose lives are affected by the guerrillas near their remote, mountain home. 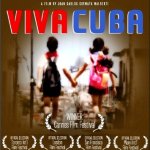 Viva Cuba: features the friendship between two Cuban schoolchildren on an adventure across the island to find the girl’s father and ask him not to allow her mother to take her out of the country. It’s a Romeo and Juliet story with the kids being from different social classes- but no politics, only fun (one scene you might want to skip). 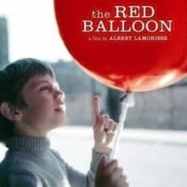 The Red Ballon: In this short, 1956 fantasy film, the red balloon seems to have a mind of its own as it follows around a young Parisian boy, getting Pascal into trouble at school, waiting outside his home when his mother won’t let it in, and trying to avoid a group of bullies with the boy. This is one of the best movies for kids who are very young (it is almost wordless!). 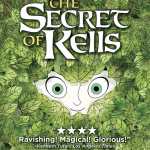 The Secret of Kells: brings Celtic mythology alive in a magical story about the master illuminator visiting the monastery of Kells at at the time of Viking invasions (8th C). Brendan befriends mythical creatures and decides he will become an illuminator as well. 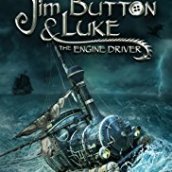 Recommended by a Kid World Citizen follower, Jim Button and Luke the Engine Driver: is about an orphan boy in search of his origin. On an epic quest, Jim and his friend Luke discover mysterious lands and a young princess held prisoner in deadly Dragon City. As with all movies here, preview it first if you are an adoptive family, to make sure your child is ok with how Jim is presented- every child processes this information differently. 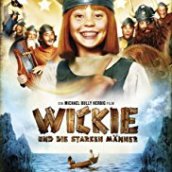 Wicky the Viking: based on a children’s book by a Swedish author, which was then made into an anime film in Japan. This version is not animated, but still great! Wickie is a clever and resourceful child of a successful and strong Viking. Although he isn’t typically muscular, he uses his brains and imagination to triumph and prove he is a “real” Viking. This was submitted by a twitter follower- thank you!